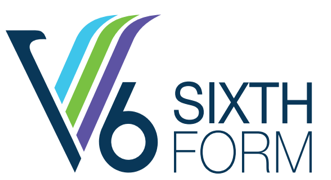 Colston’s Girls’ School is set to expand its sixth form from September 2018 and for the first time in over 100 years, it will be co-educational.

The new sixth form, to be called V6, will welcome ambitious 16 to 18-year-olds and aims to have a focus on science, technology, engineering, the arts and maths (STEAM) as well as on developing skills for the workplace.

Like CGS, it will be part of Venturers Trust, which is sponsored by the Society of Merchant Venturers and the University of Bristol.

Sixth-form girls and boys will have a dedicated base in the Georgian building next to CGS, although they will also have access to the specialist science, music and other facilities in the main school. The post-16 students will continue to play important leadership roles in the school. 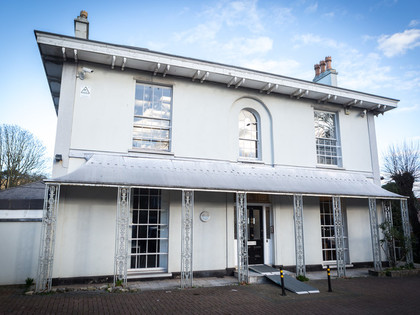 Principal John Whitehead said the time was right to give teenage boys the same opportunities that are open to CGS girls.

Our sixth form is a unique provision, combining high standards, specialist teaching and individual support. Our students follow a range of high quality pathways to future success. The school has a strong emphasis on community action and our students have developed and delivered a number of impressive projects in recent years.

CGS is an inner-city school with students from across the city and beyond. We pride ourselves on our ethnic and social diversity - now we will have a gender mix too.

Mr Whitehead said that while research showed that girls aged 11-16 perform more strongly in single-sex schools, mixed sixth forms were the most successful.

“Some of the highest-attaining sixth-form colleges are co-educational,” he said. “We already have a good proportion of students moving on to Russell Group universities and by expanding our numbers we will be  able to increase the availability of quality alternative routes, including high-level engineering apprenticeships.” 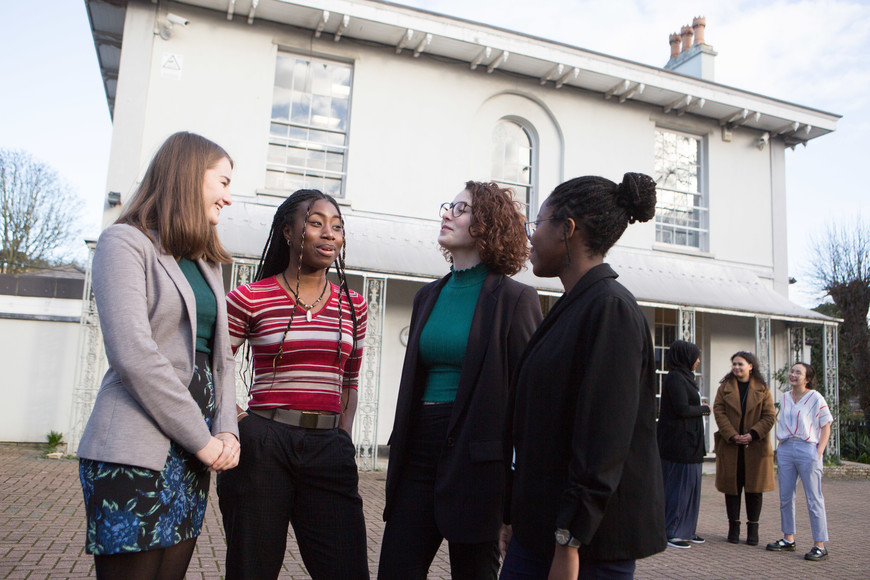 The governors and sponsors of the school, which was founded in 1891 and became a state-funded academy in 2008, have been considering the future direction for the sixth form for some years. In creating this exciting initiative, CGS will build on and develop the relationships formed during that journey to ensure that collaboration offers the greatest range of opportunities.

“We have talked extensively with students and with the wider school community, and they welcome this move,” said Mr Whitehead. "It will offer greater opportunities for social interaction, helping all students to prepare for life beyond school, whether at university, volunteering or in the workplace.” 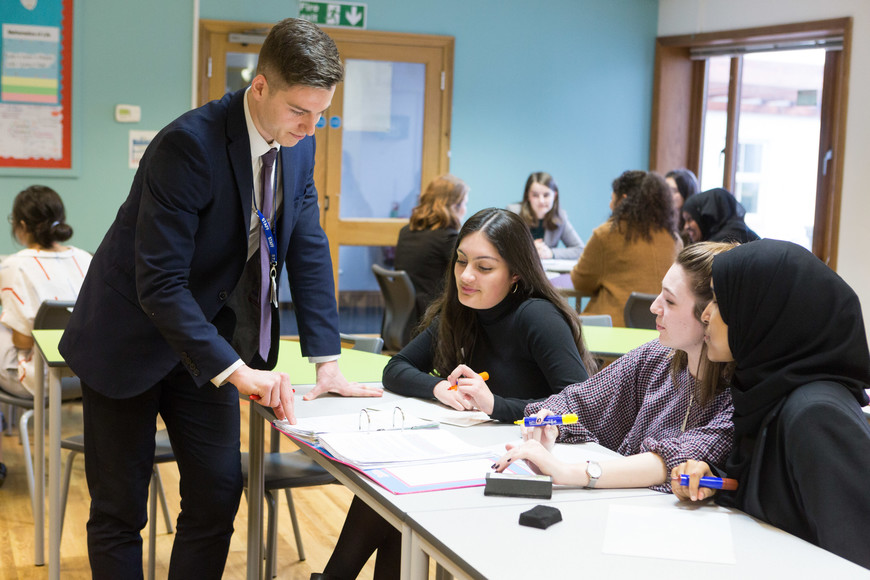 Members of the CGS head girl team said the change would prepare them for studying alongside boys at university as well as for later life.

Olivia Wright, who hopes to do a maths degree, said: “Sixth form is a perfect time to change the learning environment. Boys will bring in different opinions and ideas.”

Yasmin Rees-Khan, who hopes to study medicine at university, added: “It will be interesting to get a male perspective in lessons.”

Head girl Zainab Adelopo said having boys in the sixth form would make the school even more diverse, and everyone’s views would be treated with respect.

The boys who choose to join us will share our values, ambition and work ethic. We are proud that already our students go on to a wide range of destinations, and progress to careers that in the past have been dominated by men.

Our new sixth form will be a unique provision with its own identity but also at the heart of the school.

V6 will continue to be selective, offering A-level courses in academic subjects, including modern foreign languages, which is the CGS specialism. When numbers increase, appropriate and challenging Level 3 vocational courses will be added to the curriculum.

Anthony Brown, Chair of Governors for Colston’s Girls’ School, said: “We believe this development will be a strong addition to the post-16 provision in Bristol. Young people will have the opportunity to belong to a sixth form that has a proven track record as well as a strategic forward-looking vision, based in a vibrant, diverse inner-city location.” 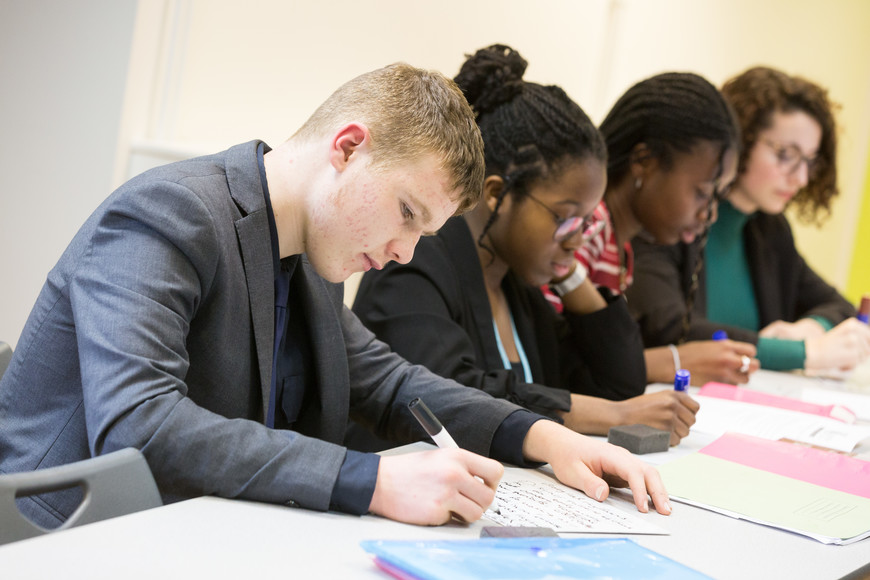