As we near the end of the summer term, all Trust schools have much to feel proud of, including excellent SATs results in the primaries. Well done to all children and staff for your hard work and determination.

In addition to being rated the top secondary school in the region by the Real Schools Guide, Colston’s Girls’ School (CGS) also won the Education and Business title at the Bristol Education Awards, where two staff members from Venturers’ Academy (VA) also triumphed: Jackie Burton was named Primary Teaching Assistant of the Year and Catherine O’Connor was named SEN Teacher of the Year. This followed VA teacher Emma Buckley’s honour in being shortlisted for the national TES New Teacher of the Year award.

Merchants’ Academy has been celebrating individual student successes by awarding sports, music and drama trophies to its top performers, while Year 10 and 12 students have been undertaking interesting work experience placements. 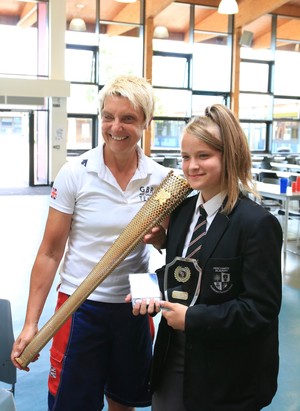 The Society of Merchant Venturers (SMV), one of the Trust’s sponsors, donated £5,000 to the schools programme for the revived St Paul’s Carnival, which included costume-making workshops at 16 schools, among them three from Venturers Trust. Staff and children from The Dolphin School (TDS), Fairlawn Primary School and CGS were involved in the colourful carnival procession, where TDS was awarded the prize for Best Dance and shared the award for Best Interpretation of Unity. 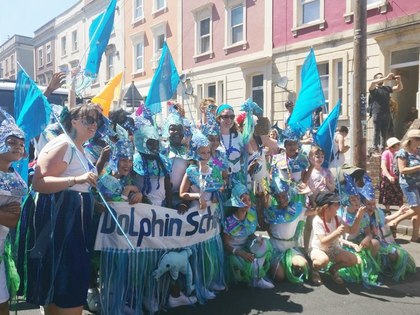 VA and TDS students joined the selection challenge in Snowdonia for The Wettest Classroom, a thrilling and inclusive voyage planned for next year and led by VA Principal Trystan Williams. Activities in North Wales for the children, whose participation was funded by the Trust’s Endowment Fund, included a mountain scramble, hiking through sand dunes, paddle boarding, raft building and lake swimming. 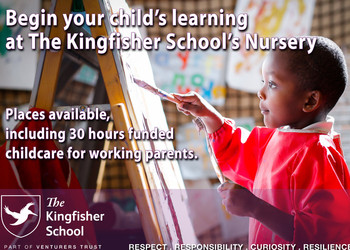 Finally, to all Venturers Trust students, families and staff, we wish you a safe and happy summer break and we look forward to a host of opportunities starting in September, not least the opening of the new school building at The Kingfisher School.