As we approach the end of the Summer Term, it’s important to reflect on the many accomplishments, awards, celebrations and adventures of the schools within Venturers Trust, just a small handful of which are detailed below.

Venturers’ Academy received its first Ofsted inspection earlier this term, resulting in a rating of Good, alongside a glowing report that described the school as on track to become a beacon of excellence; and Saniya Sanil, age 14 from Venturers’ Academy, received the gold prize for Outstanding Achievement at the Engage in Their Future national awards ceremony in London. 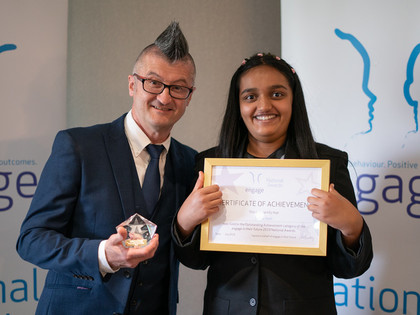 Pupils across the Trust have been supporting the global movement for climate change: Merchants’ Academy Primary and The Kingfisher School pupils are participating in tree planting schemes; Fairlawn Primary School pupils held a Go-Green awareness day; and The Dolphin School pupils have been protesting for cleaner air by applauding commuters who pass their school using green forms of transport. 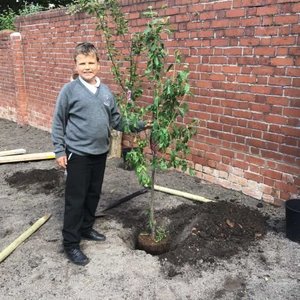 Bristol Healthy Schools presented Bannerman Road Community Academy with the Advanced Level Badge in Mental Health and Wellbeing in recognition of the fantastic work they have been doing with the whole school community.

Pupils from all schools within Venturers Trust have enjoyed opportunities to learn and play alongside each other and several cross-Trust initiatives have taken place this term. From sporting events to Spelling Bee contests and engineering challenges, pupils have been fantastic ambassadors for their schools. Students at Colston’s Girls’ School have been spending time with pupils from The Dolphin School, helping to improve their reading skills – an activity that the younger pupils look forward to every week. 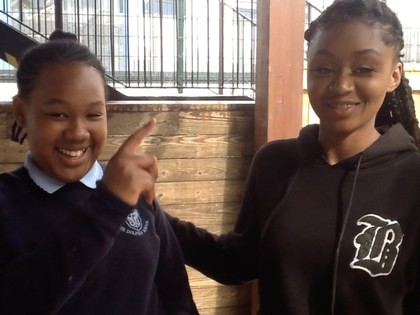 Community engagement across all Trust schools has been evident throughout the term, including various community workshops, wonderful Eid celebrations and well-attended summer fairs. Barton Hill Academy organised a fantastic event called ‘We are Barton Hill’, bringing together the whole community to celebrate different cultures, cuisine, dance, poetry and traditional costumes.

Merchants’ Academy Secondary students participated in their first Year 11 Varsity Challenge, competing against Bridge Learning Campus in football and netball; and pupils from The Kingfisher School travelled to Colston’s School in Stapleton to hold their Sports Day event. In addition, pupils from The Dolphin School and Fairlawn Primary School participated in the St Paul’s Carnival, joining with their local communities to dance in the procession on a glorious, sunny day. 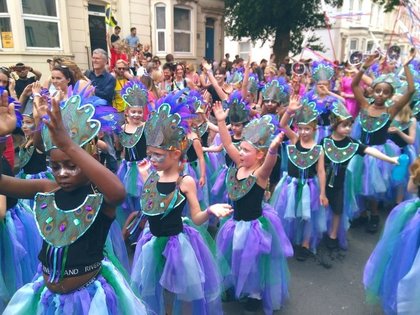 If you’re planning to attend the Bristol Harbour Festival, look out for the boat race which features boats made by Fairlawn Primary School Year 3 pupils, as well as a handmade Skiff boat, designed by Merchants’ Academy Secondary students.

Last but not least, one of the many highlights of this term has been the Wettest Classroom on Earth adventure, which has involved a total of 46 students and teachers from Venturers Trust. Joining schools from across the UK, we have all been inspired by the bravery, determination and spirit of adventure that our shipmates have shown as they each spent seven days sailing around the coast of the UK in their part of an eight-week voyage. 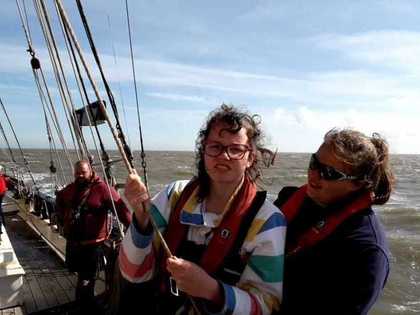 Students from MA.16 Sixth Form are currently participating in their week at sea, sailing the Queen Galadriel through Loch Ness. Venturers’ Academy students will sail the final stretch, returning to Bristol on 26th July. During that weekend, we have arranged for the Queen Galadriel to be open to visitors from all Venturers Trust schools between 11am and 3pm on 27th and 28th July to give you the opportunity to explore the boat that is also a classroom. 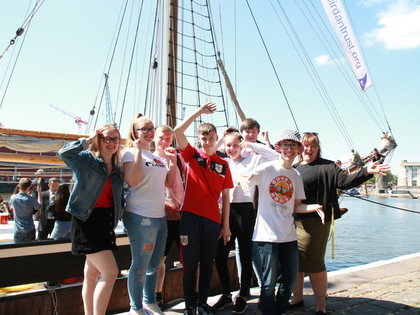 On behalf of everyone at Venturers Trust, I wish you all a wonderful summer break and we look forward to seeing you in September.